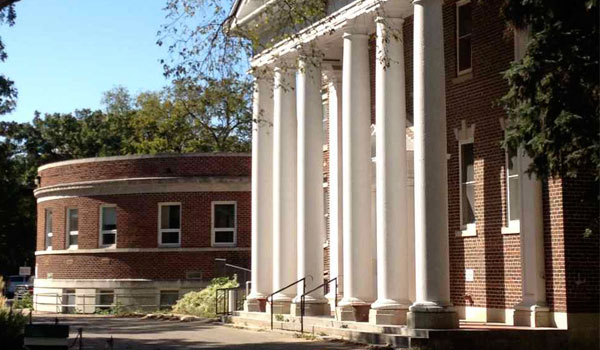 This is a fraternal organization often called the "playground of the Masons." The Shriners are a high order of Freemasons, and members must first be members of the 32nd Degree Scottish Rite or Knight Templar of the York Rite. The Shriners began in New York in 1872 when two Masons decided that other Masons just weren't any fun. They launched a new order based on showmanship, mysterious ritual, colourful ceremony and fun. The trappings of ancient Arabia were adopted and the "temples" named after Arabic cities, hence Khartum.

The organization became tremendously popular and highly visible. It spread rapidly throughout North America. In 1920, the Shriners turned their attention to the plight of crippled children, and became one of the greatest sources of charitable funding in North America.16 Twenty-one Shriners' hospitals exist across the continent, as well as burn centres and financial support for medical research. The Shriners opened their wing of the Children's Hospital in 1925, and built the Shriners' Hospital on Wellington Crescent in 1948, just in time for the polio epidemic.

Each year the Shrine Circus raises funds for charity, Shriners' parades of extraordinary colour and pageantry take place as well as participation in festivals and parades throughout the province. The Shriners' dress in wild costumes, ride around on camels, burros, pink motorcycles and flashy cars, and host circuses just to have fun for themselves and everybody else. Khartum Temple belongs to the Midwest Shriners' Association, which also includes Saskatchewan and five mid-western states. The Shriners' Hospital has now been taken over by the province, but the local Temple supports research into genetics and childhood arthritis, as well as assisting in the purchase of artificial limbs and in travel expenses for crippled children. Membership in the organization rests at one million Shriners in 166 Temples in Canada and the United States. c. 529 WELLINGTON CRESCENT KHARTUM TEMPLE (FORMERLY J.H. ASHDOWN HOUSE) City of Winnipeg Historical Buildings Committee 7 March 1983